One of the greatest pleasures of this annual event is for me to have the opportunity to honor some pretty amazing people. People who I respect and admire for the contributions they have made for the City of Aiken and the character traits they exemplify in their life. The Aiken Award is a small token compared to the impact our honorees this evening has had on us all.

In an effort to increase transparency in government and produce a financial document that is also reader friendly, City of Aiken City Manager, John Klimm, created a team of employees and consultants to update the for-matting of the city budget, which had remained unchanged since 1955. Once the proposed budget was passed by City Council in July of 2016, it was published on the City of Aiken website, where it can be accessed by the public. 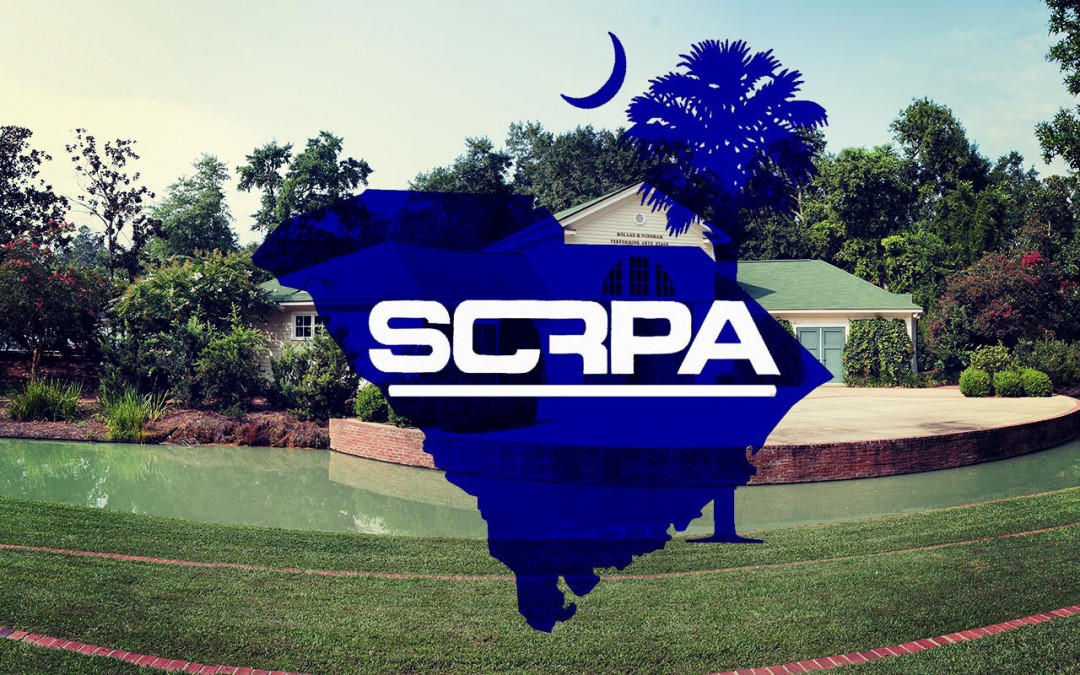 Our City of Aiken Department of Parks, Recreation, and Tourism has been named the 2011 Class III (agencies between 25,000 to 50,000 population) Agency of the Year by the South Carolina Recreation and Parks Association (http://www.scrpa.org/) during their annual...