Let your voice be heard. It is everyone’s civic responsibility to vote. Any citizen of the United States over the age of 18, a resident of South Carolina and will be 18 years of age by the day of the next General Election, may vote in any Federal, State, and Local election.

The City of Aiken Election Commission is responsible for the preparation and conduct of the elections and for the verification of election results. The Aiken County Board of Voter Registration Office maintains the current registration and elections process for City of Aiken voters and meets mandatory state and federal standards. The Office also provides convenient ways for City residents to register to vote, update their voter registration record, vote by absentee ballot, and pursue their candidacy for office. 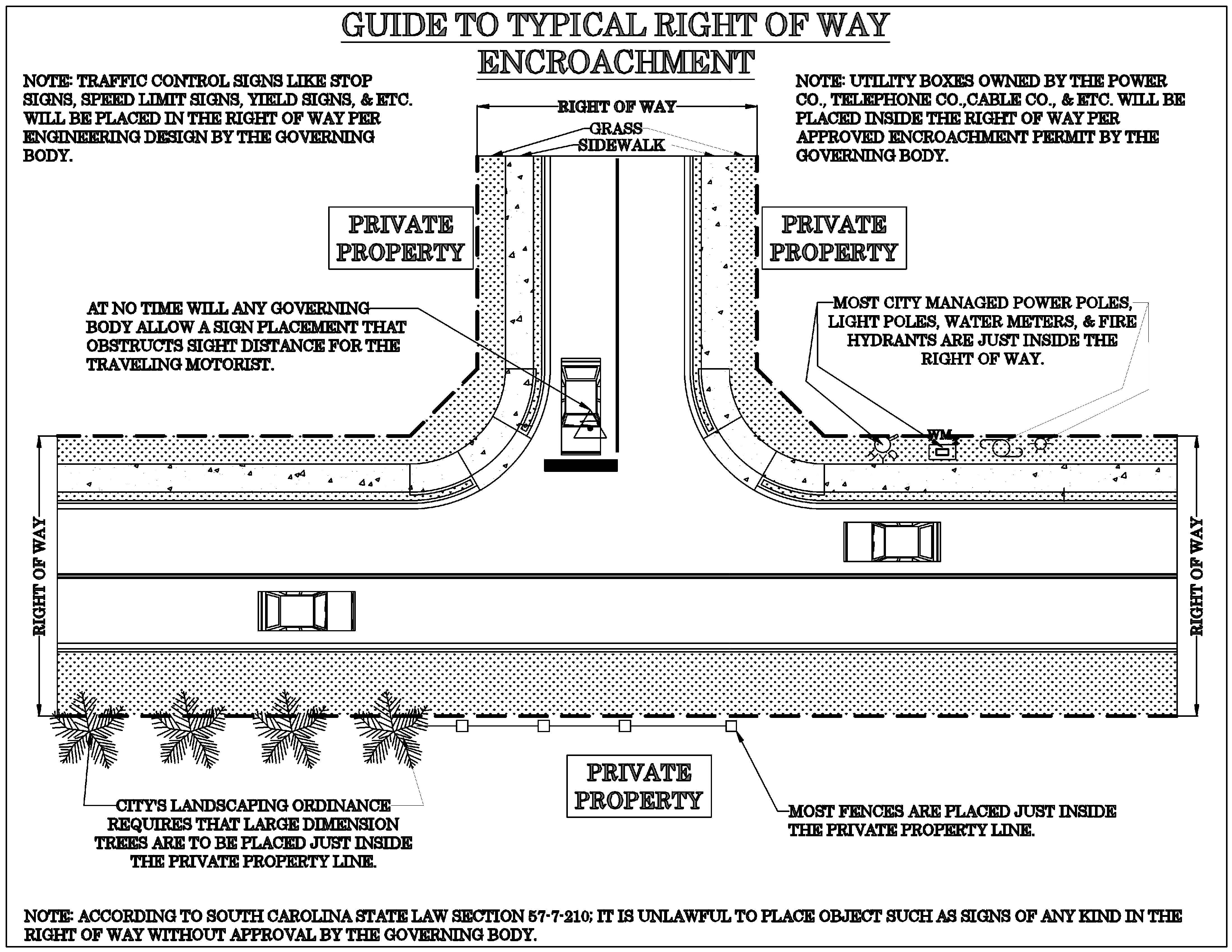