The Aiken City Council acts as the governing body of our city, with all the regulatory and corporate powers of a municipal corporation provided under South Carolina law. In general, City Council supervises the operations of city government by establishing policies and programs and appropriating funds for each department, with direct operational supervision by our City Manager. Our City Council is made up of seven members, and these members are elected under the form of election typically referred to as the 6-1 plan. Our Mayor is elected at large, and our six members of the Council are elected from single-member districts. City Council members are not full time employees of the city.

Council meetings are typically held at 7:00 P.M. on the second and fourth Mondays of each month, in the Council Chambers of our Municipal Building, at 214 Park Avenue S.W. Boards, commissions and committees meet on different schedules, as they were established. Please refer to this manual for the procedures, meeting times, and locations established by your board, commission, or committee. 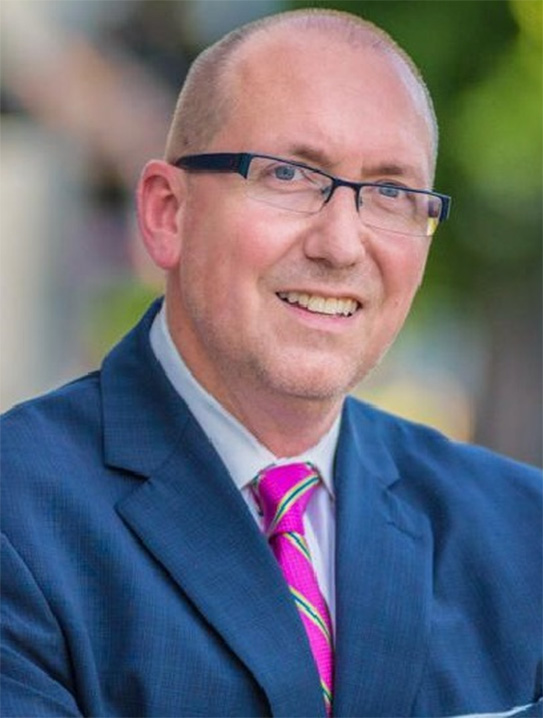 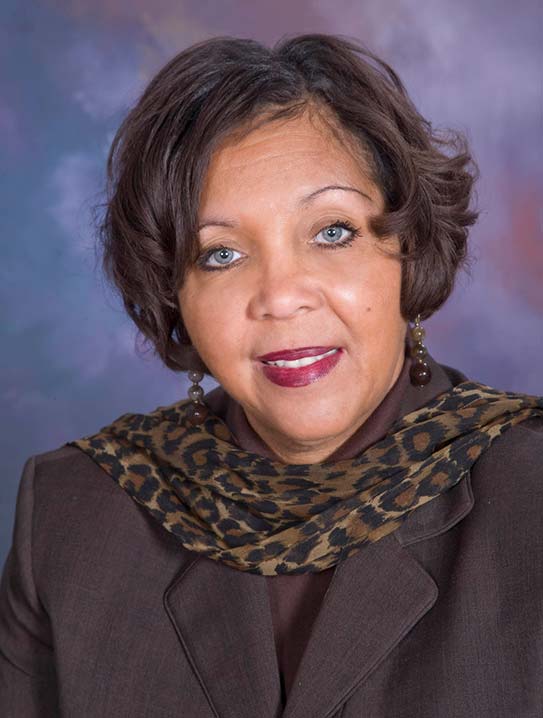 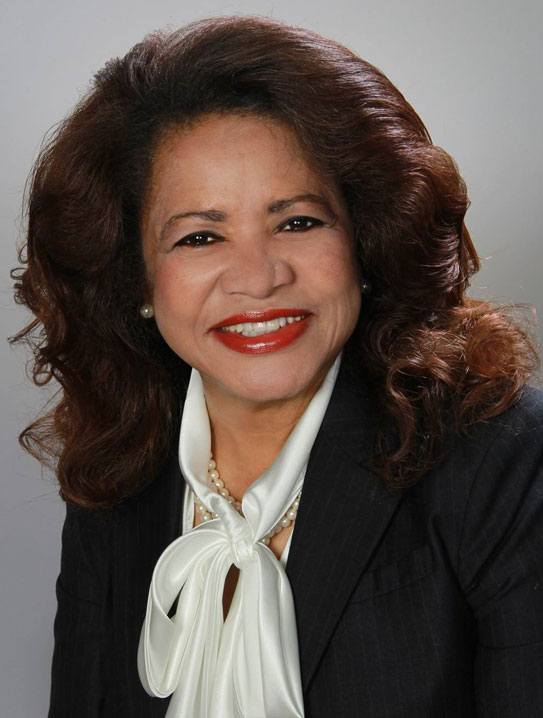 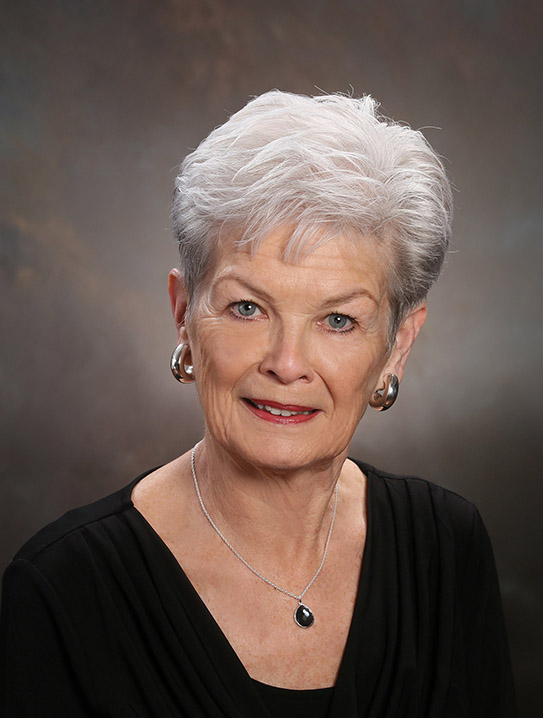 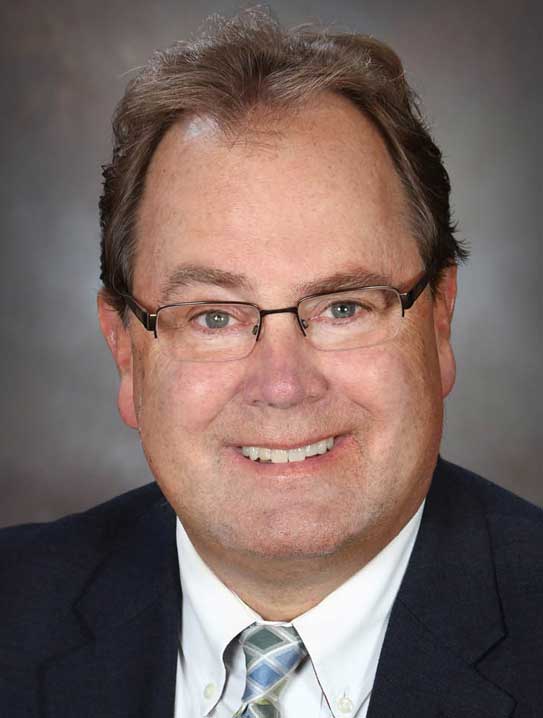 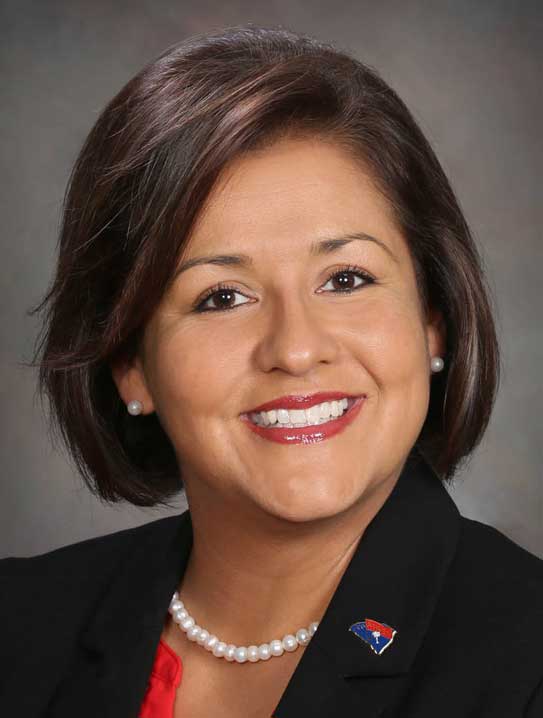 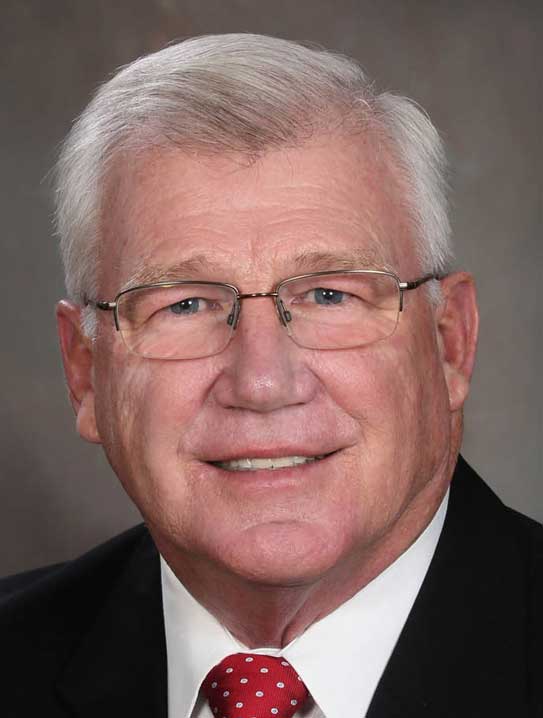